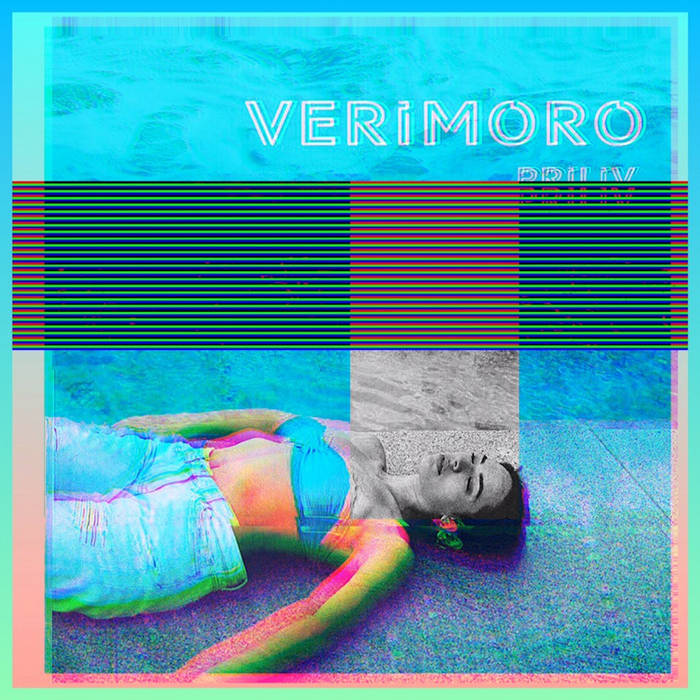 Sven B. Schreiber (sbs) Today I've received a short message from the Russian "Southern City's Lab" on my Bandcamp feed, saying "label is closed. Thanks to all". Wow, shocking. I was following this label for just a short time, since Artem Bemba released his latest album "The Traveler" there, and sadly, I didn't take the time to delve into its back-catalog so far. Which is a pity, because already the second last release, done by Valeriya Marabyan-Larina aka "Verimoro", turns out to be a real synthwave gem. Favorite track: Имя.