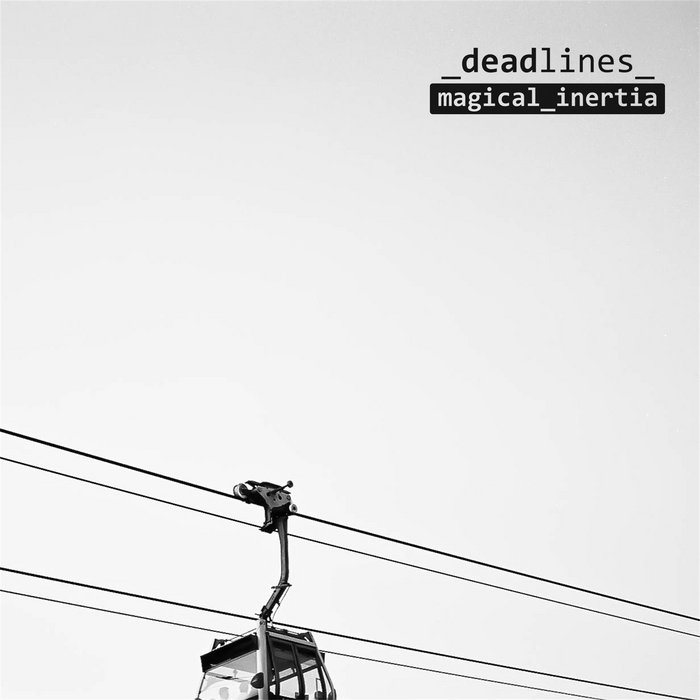 Deadlines´s first album " Magical inertia" is Javier´s and Jordi´s first attempt to make a more sophisticated music but without losing their identity as a pop-rock act.
The presence of heavier basses and deeper vocals takes them to a darker side but within a melodic corridor.
The result is a set of songs with a restful style but with the mark of their sound, which they have been playing and developing all over the last years with their parallel formation: Daily Khaos delivery (DKd).