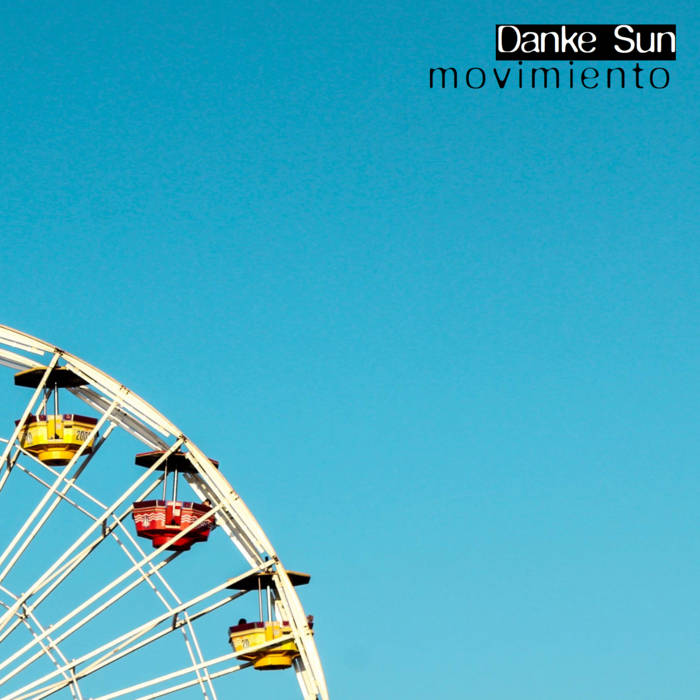 Danke Sun (previously known as Daily Khaos delivery) is Jordi´s and Javier´s new attempt to make new music returning to their spanish native language but without losing their british and american musical influences.

Now, they come up with a new EP, Movimiento, which includes the songs Movimiento, A contraluz, Al final and Miss interrupción.

All this means a straight move for them, taking into account that, after 20 years, they´re back with their “sung in spanish” melodies, in order to have more connection with their spanish listeners, as this is their first official release ever sung in spanish.

The result is a set of songs where they show us their always distinctive sound, which combines both classical and alternative style,but this time with the addition of the change of language from english into spanish. Consequently, and after their musical evolution during the years, this fresh combination leads them to a new point never experienced before.

This is their second collaboration with russian label Southern City Lab, after their 2015 Magical inerthia album release, signed as Deadlines, their parallel project at that time.

Danke Sun are currently working on their forthcoming album, and it will be composed of completely brand new material.